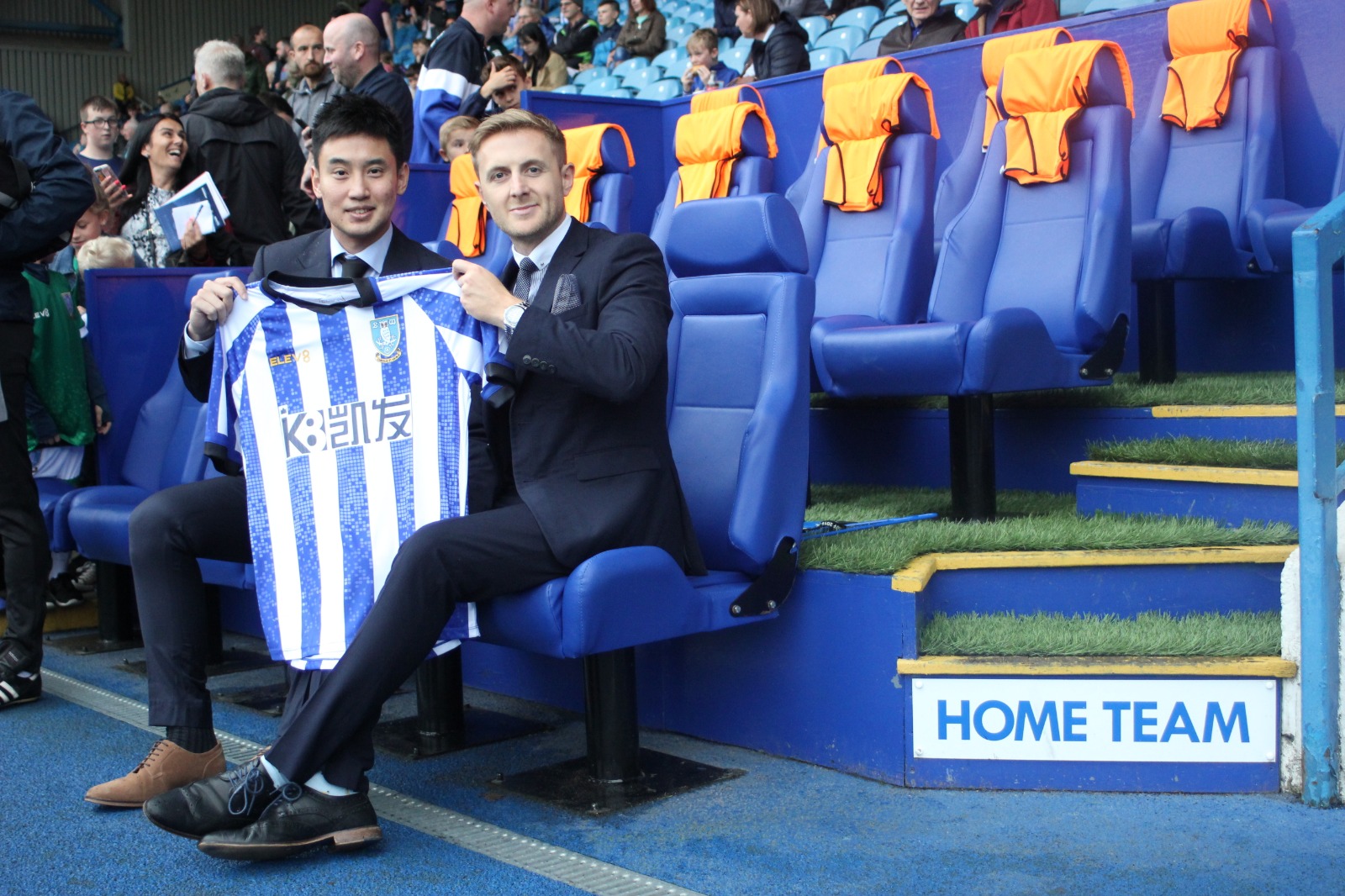 The match was lived on Catalan TV “TV3”, the club’s official YouTube channel, and Dongqiudi —— the most popular football media in China.

The Youtube live has gained 69K views and the match has drawn enormous attention from the Chinese media, including all majority sports media such as CCTV, Sina, and Tencent, as Chinese international player Wu Lei scored a goal for Espanyol in the contest.