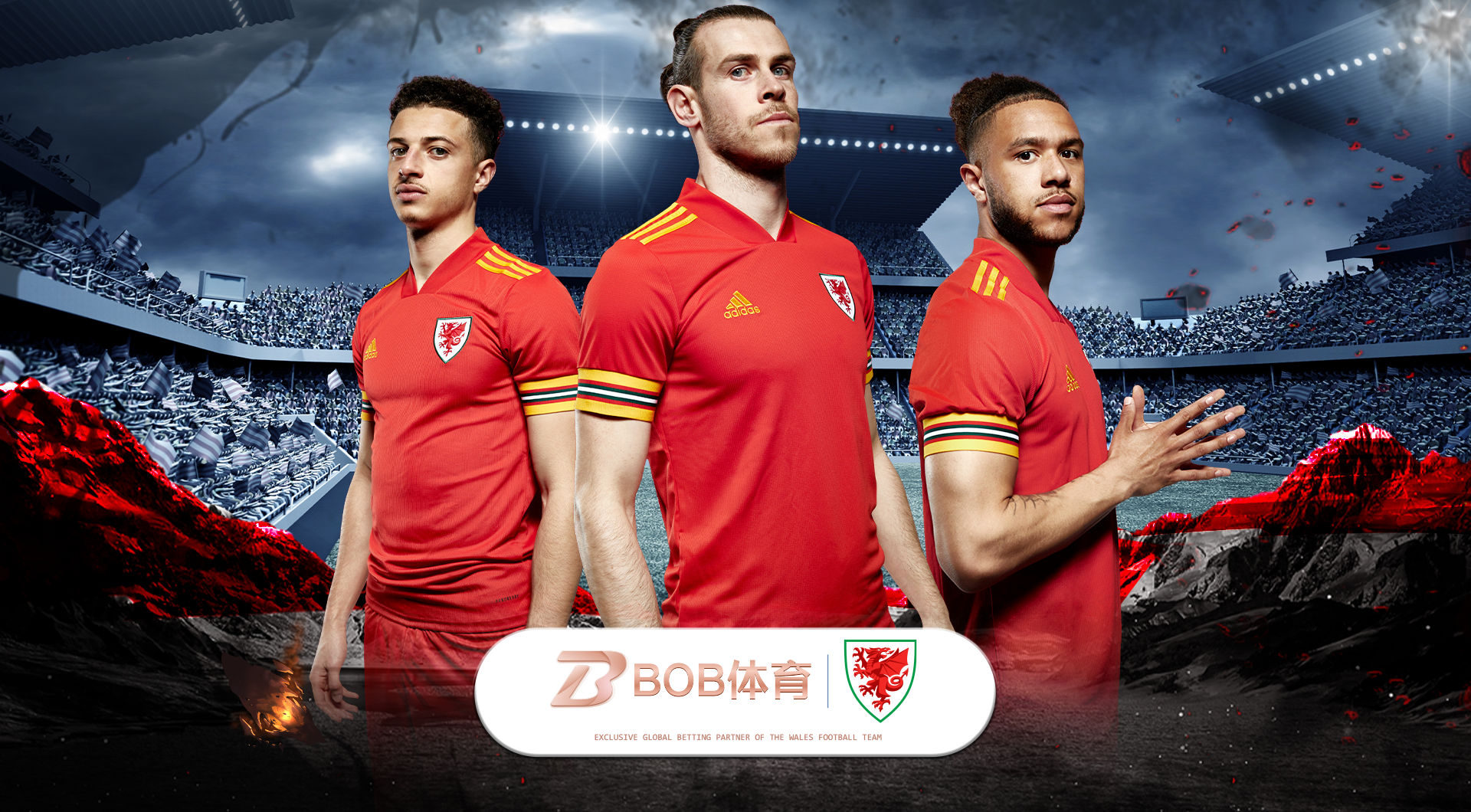 We are proudly announcing that HashtageSport has helped the Football Association of Wales (FAW) officially sign a three-year commercial deal with the top Asian entertainment and betting brand, BOB Sports. Starting from the upcoming UEFA EURO 2020, BOB Sports will be the official global partner of FAW for the next three years.

Welsh National Team is the second UEFA Euro attending teams that Hashtage has helped sign an official commercial partnership deal in the past year, after the 2018 World Cup runner-up, the Croatia National Team.